The May 2017 post titled Exit Sign by Greg Lauer of A Little Strength has resonated with me or a while  I only read it the first time in August or September but it stuck with me.  I highly recommend it if you have not read it already.

Since then I have been noodling on the idea of how to evaluate the idea of biblical speculation vs the doctrine of imminence.  According to Greg the definition of imminence is this:

Imminence is essentially nothing more than the idea that the Rapture could happen at any time.

Or, more precisely, at no point in time during the Church Age have we ever possessed or will we ever possess the revelation knowledge of Scripture required to confirm the exact date of the Rapture before it occurs, or the existence of a prophetic event that must precede it.

Here's how I interpret Greg’s statements:

Speculation is about probabilities.  In sports we might review schedules, statistics, news reports, etc. and speculate that there is an X% chance my favorite professional, college or high school team will win a game or a championship.   In fact ESPN provides a win probability in football that is updated automatically after every play.  The win probabilities are not very accurate at the beginning of the games but they do eventually trend towards the winner as the game goes on.

A better analogy is Meteorology.  Weather forecasts are significantly better today than they were 25-30 years ago and they are exponentially more accurate than they were 50 years ago.  They are better because the meteorological community has seen a dramatic increase in knowledge and also in their ability to capture an analyze data.  According to a recent article by the Associated Press, 5-day forecasts are as accurate in 2017 as 3-day forecasts were in 2005.  Also, in 2017 hurricane forecasters are predicting a storm's path  72-hours in advance the same level accuracy as they did at 36-hours in 2005.  Predictions are improving as meteorologies collect more data and gain experience with prediction models.

Think about Hurricane Harvey and what it did to Houston recently.  Before the storm hit land, meteorologist forecast that many locations in the path of Harvey would 30 – 40 inches of rain.    Think about that; 30 – 40 inches.  That is an enormous of amount of rain, almost biblical.  Do you think any meteorologist 25 – 30 years ago would have been comfortable predicting such a wildly high number?  I’m thinking no.  The would have been laughed out of the industry.  But in 2017 their Hurricane Harvey forecasts were remarkably accurate.  Because they have grown their expertise, improved their ability to collect and analyze data and they collaborate with lots of other experts in the field they are able to make some fairly accurate forecasts of a highly-complex situation.

To me, speculating about the timing of the Rapture is a little bit like forecasting the path and severity of a highly complex hurricane.  There are so many data points and possibilities to consider that it is impossible to know the exact answer. However it is clear that hurricane forecasters are becoming more accurate due to advances in data capture and analysis.  I think the same things applies when forecasting the probability of the Rapture occurring at a specific point in time in the future.

Now before you start throwing stones at me for suggesting that speculating about the timing of the Rapture and forecasting hurricanes are similar in complexity, process and Godliness, let me remind you I said it was an ANALOGY.  Or, to use a biblical term, a parable.  How many times did Jesus say:

What I am talking about here is speculating the probability that something will happen by looking at the math.  In this case we are talking about the Rapture, but it could be any other subject.  Are speculation and imminence mutually exclusive?  I don’t think so.  I agree with the line of reasoning in Greg Lauer's post.  Let me walk you through a series of questions to demonstrate my point.  Note that in these questions any reference to “Today”, “Tomorrow”, “Sometime After Tomorrow”, etc. are all relative to the date you read this article.  I am not referring to any specific date during this exercise.

1.  What is the probability that the Rapture will happen sometime in the future?

2.  Is it more likely the Rapture happened yesterday or it will happen today?

While this may sound like a silly question, think about it this way.  We know the rapture didn’t happen yesterday (at least as of the date of this post!) so we know for certain that the chances of the Rapture happening yesterday are 0%. However, today is not over yet.  While the chances of the Rapture happening on any given day are small, they are also GREATER than 0%.

Does this make sense?  We are speculating about the probability of something happening.  In this case we are comparing a historical fact vs an unlikely but future event (the rest of today).  We know that it didn’t happen yesterday and we know that it is unlikely to happen today but there is a possibility that it could.

3.  Is the Rapture more likely to happen tomorrow or sometime after tomorrow?

4.  Is the Rapture more likely to happen tomorrow or the day after tomorrow?

Yes, this is a trick question.  The answer is neither.  Without additional data adding evidence to one date or the other, we must assume that both dates are equally likely for the Rapture.

5.  Is tomorrow closer to the Rapture than today?

Another silly question, but important to remember.  Regardless of what we know or don’t know, speculator or don’t speculate, every day we are closer to the Rapture than we were the day before.

6. Can we say there is zero chance the Rapture will happen tomorrow?

To summarize, even without looking at scripture we do have the ability to know something about the date the Rapture will occur.   We are not completely oblivious to the potential dates until it happens.  To be completely oblivious would be to exist like the school teacher in Greg Lauer's fictional parable about a school bus trip to Disneyland in the Exit Sign  post, saying we cannot know when we will get there.

"But Teacher, we really saw the exit sign! We really are almost there!"

"A 'sign' for Disneyland! What nonsense! Listen, you two...there are no 'signs' for Disneyland...we could arrive at any time. How many times do you have to be told?"

That said, let's get back to the data that we do have.

If you have read all of these things and you have done your own Bible study, and you look at the world around us today.....what do you think?  Are we in the Season of Rapture?  If so is the effort to speculate about the fulfillment of Biblical Prophecy pointless or might we be able to narrow the windows of possible dates somewhat?  Finally, Jesus said we would not know the "day and hour".  What about the week, month or year?

I'm sure there is plenty of frustration in the Revelation 12 community because nothing is happening as we expected.  Frustration is the result of unmet expectation.  We had expectations that Jesus would return and Rapture the church.  It didn't happen the way we understood it would and now we the watchers are frustrated and confused.  But I think the watchmen are also like the meteorologist.  We are getting better and narrowing the window. Should their be another opportunity in the future, perhaps we will learn from mistakes and improve.  It's not as if the Rapture will never happen.  I'm sure you will agree that when the Rapture does happen in God's time, the timing it will make perfect sense.  Until then let me suggest that we keep one eye on the sky watching but also keep our feet on the ground and serving the Lord the way He calls us to serve.

I welcome your comments and feedback in the section below. 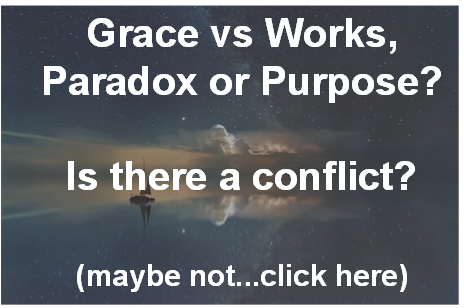 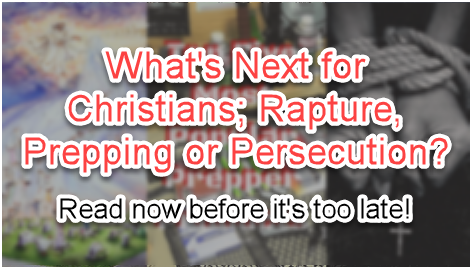 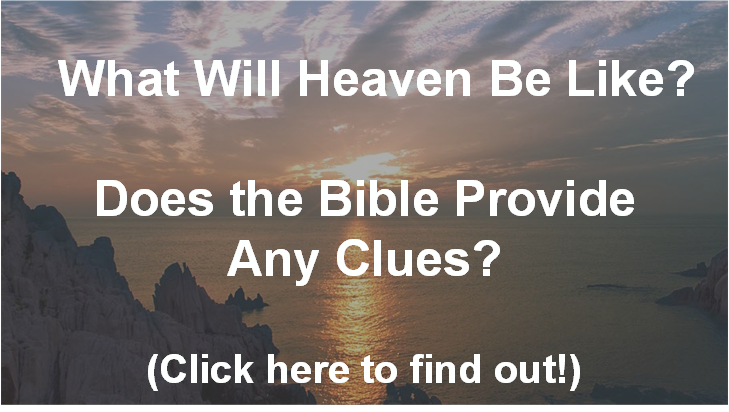 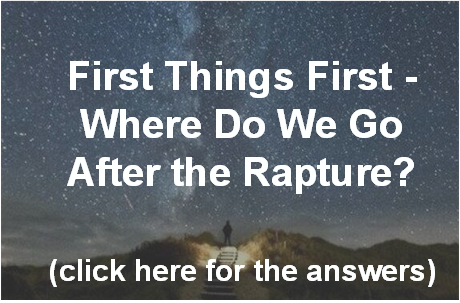 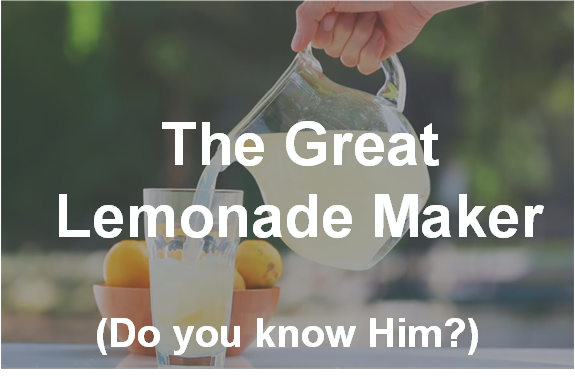