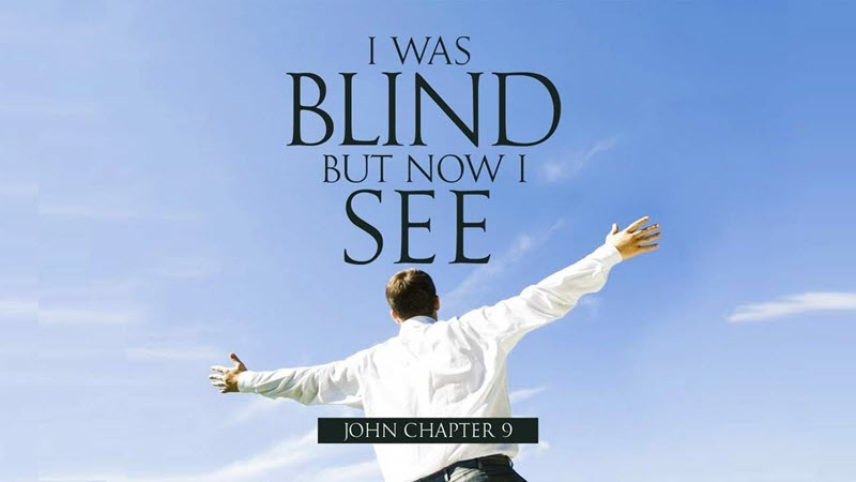 Does evidence mean anything these days? If I had rock-solid, easy-to-understand evidence that the Earth is flat, would you believe it? Would you even consider it or evaluate it? I'm not saying the Earth is flat. I'm just using the idea as a "what if" example. The Earth is clearly a sphere, a giant blue marble in space, end of story. But, what if I really had irrefutable evidence about something unbelievable, something 180 degrees opposite of what you have always known to be true? Could you allow yourself to believe it after a thorough evaluation? For context, I'm not talking about small truths,  I'm referring to life-altering truths. A few examples would include,

Would you be willing to throw away whatever you believed previously and accept a new explanation that has proven to be true without a shadow of a doubt? Could you do it?